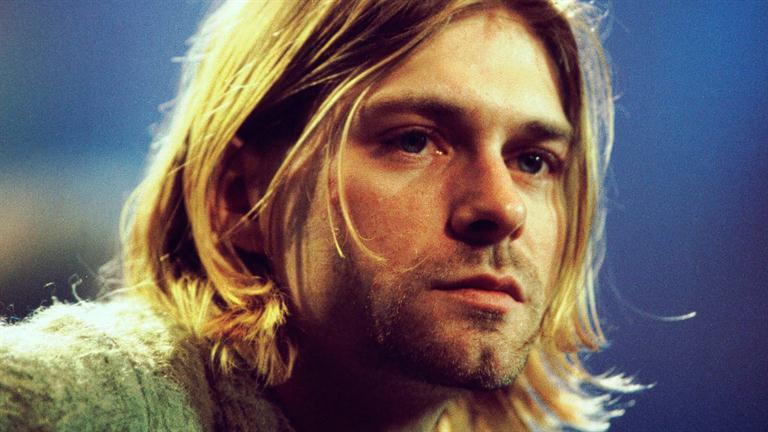 This year, for something special, music site PigeonsAndPlanes has reached out to a couple of their favourite artists to compile a Nirvana cover album called Teenage Angst Has Paid Off Well. The album is due out on February 20th (Famous lead singer Kurt Cobain’s birthday) and the first single off of it is american crooner and producer JMSN’s cover of “Rape Me”

Peep the track below and let us know if you think the cover does the original justice.