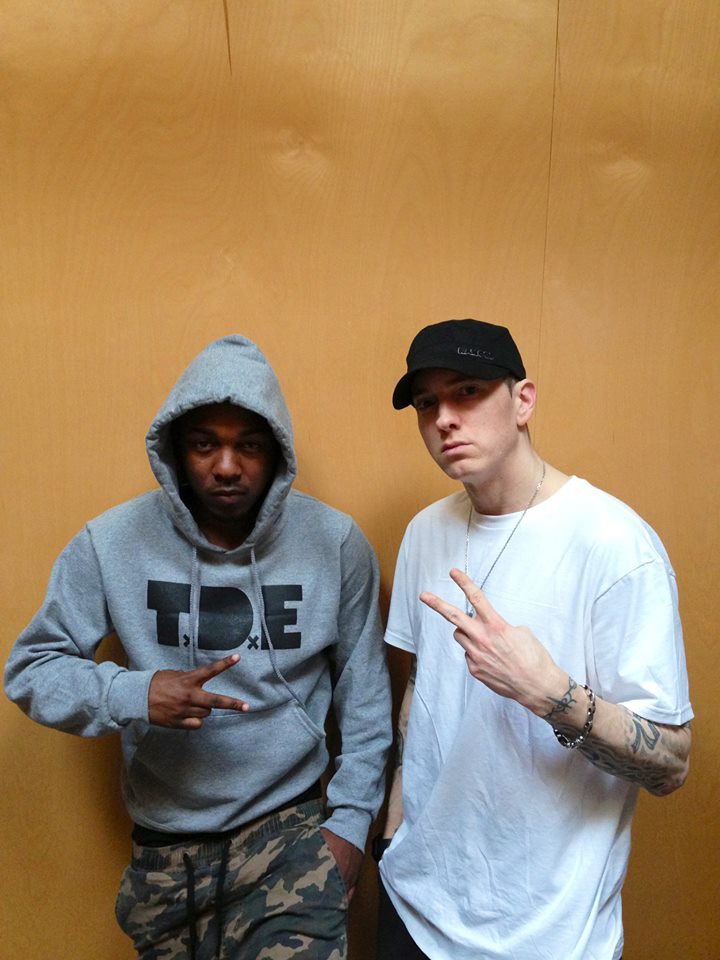 Kendrick Lamar’s single “i” has won 2 awards at the 2015 Grammy awards for best rap performance, and best rap song. For best rap song he beat out the likes of Anaconda, We Dem Boyz, Bound 2, and 0 to 100. Slightly debatable, but when are award shows not debatable.

Eminem’s MMLP2 took home best rap album of the year, as well as his Rihanna collaboration “The Monster” winning best rap/sung collab. More debate has broken out over whether Em’s album was deserving of AOTY. It it worth mentioning J.Cole’s 2014 Forest Hills Drive & Big KRIT’s Cadillactica, amongst other standouts of 2014 did not make the cut, while MMLP2 was released in 2013.

What do you think of this years winners? No Iggy wins in any rap category, justified? Weigh in, in the comment section below!