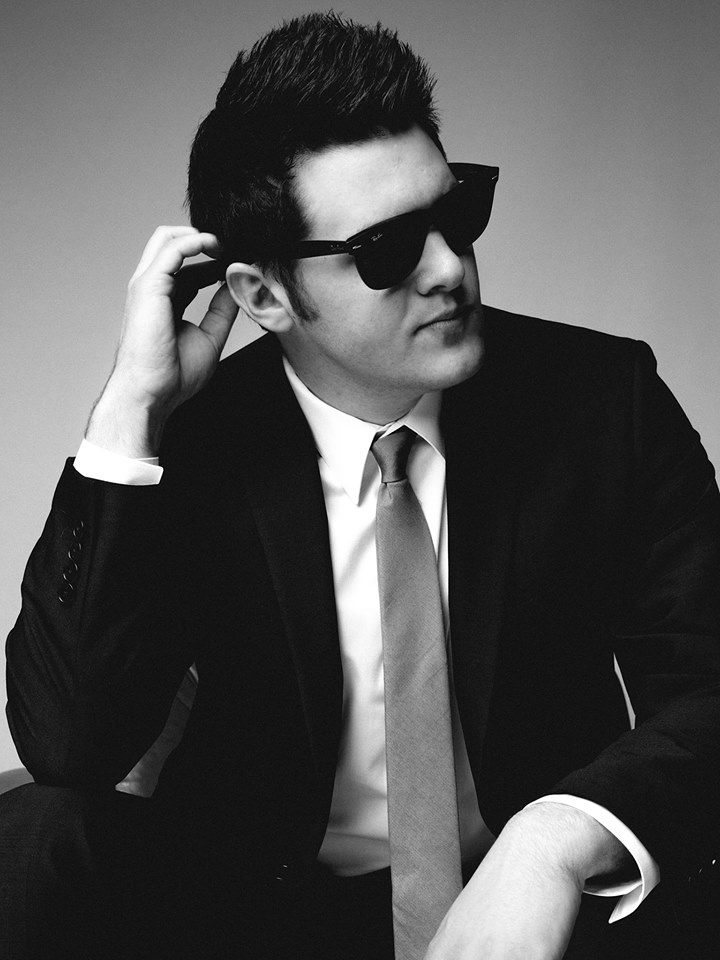 Chicago DJ, DeeJay Trademark is still reasonably young in his career, although many people  who hear him for the first time are already toting him as the “King Of Mash-ups”. For about 3 years Trademark has been posting songs, some originals but mostly mash-ups, on his YouTube and Soundcloud. He has amassed over 2 million YouTube views, and judging by his recent growth, is due for another 2 million soon. He has grown periodically by being posted in a few key places, but most recently has had 2 songs posted on large EDM channel, Proximity, which is increasing his following by the day.

Personally, I have been listening to Trademark for about a year, since I first heard his song, “Connect” on a random 8tracks mix. At that time, I had been making party mixes of my own for a couple months, and after checking out his channel and discovering how much awesome stuff he had out, I haven’t published a party mix since that doesn’t have a Trademark mash-up on it. The perfect thing about Trademark’s music is that is has everything you love in one, but it seems seamless. You feel as if these songs were made to go together. But no. It is all him and its amazing.

Check out a few more of my own personal favorite from DJ Trademark, and be sure to check him out at his YouTube and Soundcloud and find some favorites of your own. Trademark has already been traveling around to many large american schools, so look out for him to start out in Canada any time now!