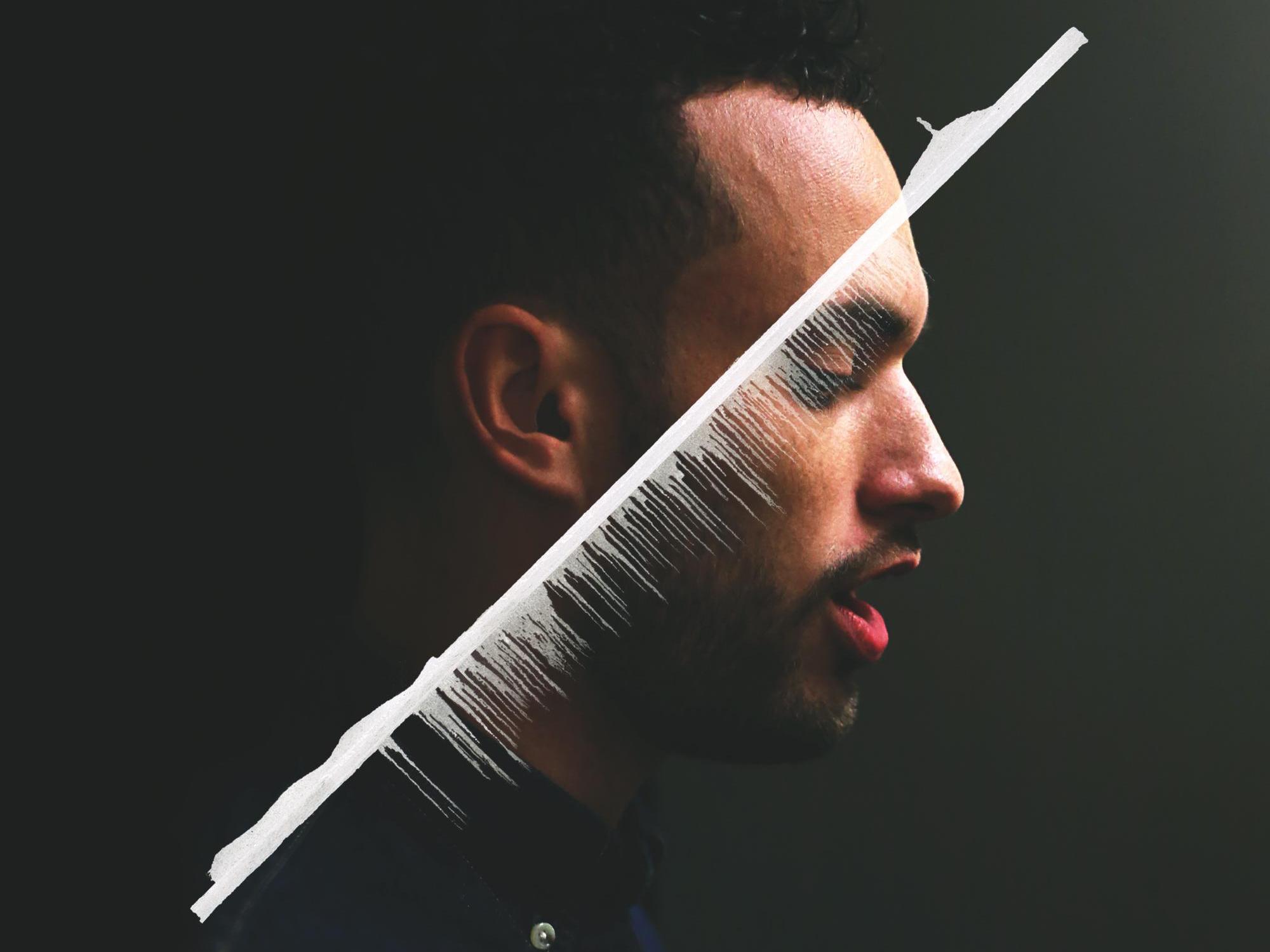 Another one, from another humble Seattle artist. Along with Raz Simone, Sol (AKA Solzilla) dropped off a new music video as well, this one for his new track “People”. The pacific northwest native dropped his 2 newest songs “People” and “Pages” a few weeks back, and now we’ve got an awesome new visual to go along with the first.

The video for “People” is artfully shot, featuring Sol, seemingly searching for freedom, while at the same time a female is searching for the same thing. The video beautifully ends (in proper west coast fashion) with a cool scene that has Sol and the girl in the ocean, fully clothed as if they had finally found what they were searching for.

I’ve had the pleasure of meeting Sol twice, once at Sasquatch2014, and once at his concert here in Calgary, Canada, and he is one of the most friendly, down to earth artists, and furthermore people, that I have ever met. If anyone deserves their shot on the big stage is this dude right here. This video has the chance to go big, so lets make that happen. Don’t take my word for it though, check out Sol’s Soundcloud and hear his stuff for yourself. My personal favourite is “20/20” so definitely give that one a spin.

Peep the new video below, and be sure give him a like and share over on YouTube. RLGT will featuring Sol in the near future in out “Up-Next” segment, so be on the look out for that! Your move, Sol, the world is watching.