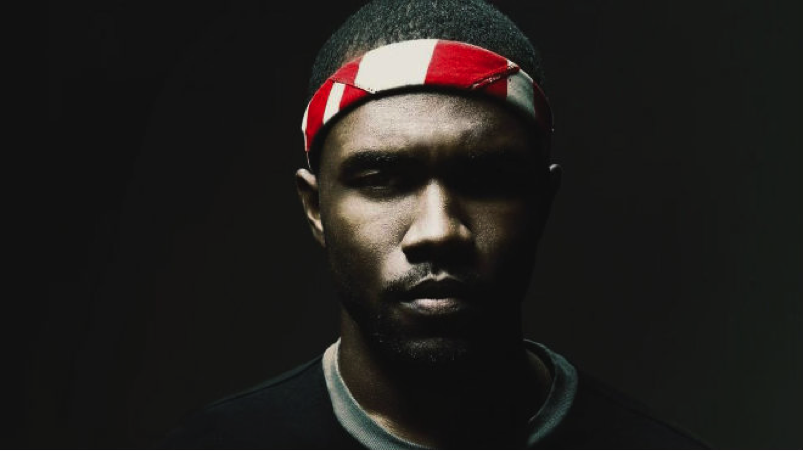 Ever since Frank Ocean’s debut album “Channel Orange” dropped in July 2012, he seems to be in a hiatus. This gave way to the likes of The Weeknd and PARTYNEXTDOOR to conquer the RnB scene in the meantime.

However, let’s not forget how his work impacted those in the music industry.

“Channel Orange” embodies a powerful journey of emotions that allows people like me to immerse myself and experience the feelings that the album presents. His unique and creative approach to the artistry of music allows him to create bodies of magnificent work and I definitely feel like “Channel Orange” is a masterpiece.

Pink Matter serves as a prime example justifying Frank’s brilliance. With Andre 3000 hopping on this track, I get nostalgic feelings of Outkast and how he and Big Boi began paving the streets of Hip-Hop in the mid 90’s.

Both Frank and Andre deliver their own forms of imagination and genius-ness throughout the track that without a doubt blend well together, resulting in a track that still gives me chills and goose bumps every time I listen to it.

Frank took on Instagram last year to troll us numerous times possibly hinting a forthcoming project in the near future. Will 2015 be the year Frank shows up or will he keep his legion of fans disappointed with another year of impatiently waiting?

In the mean time, check out this throwback down below:

#rare View all posts by hussonz