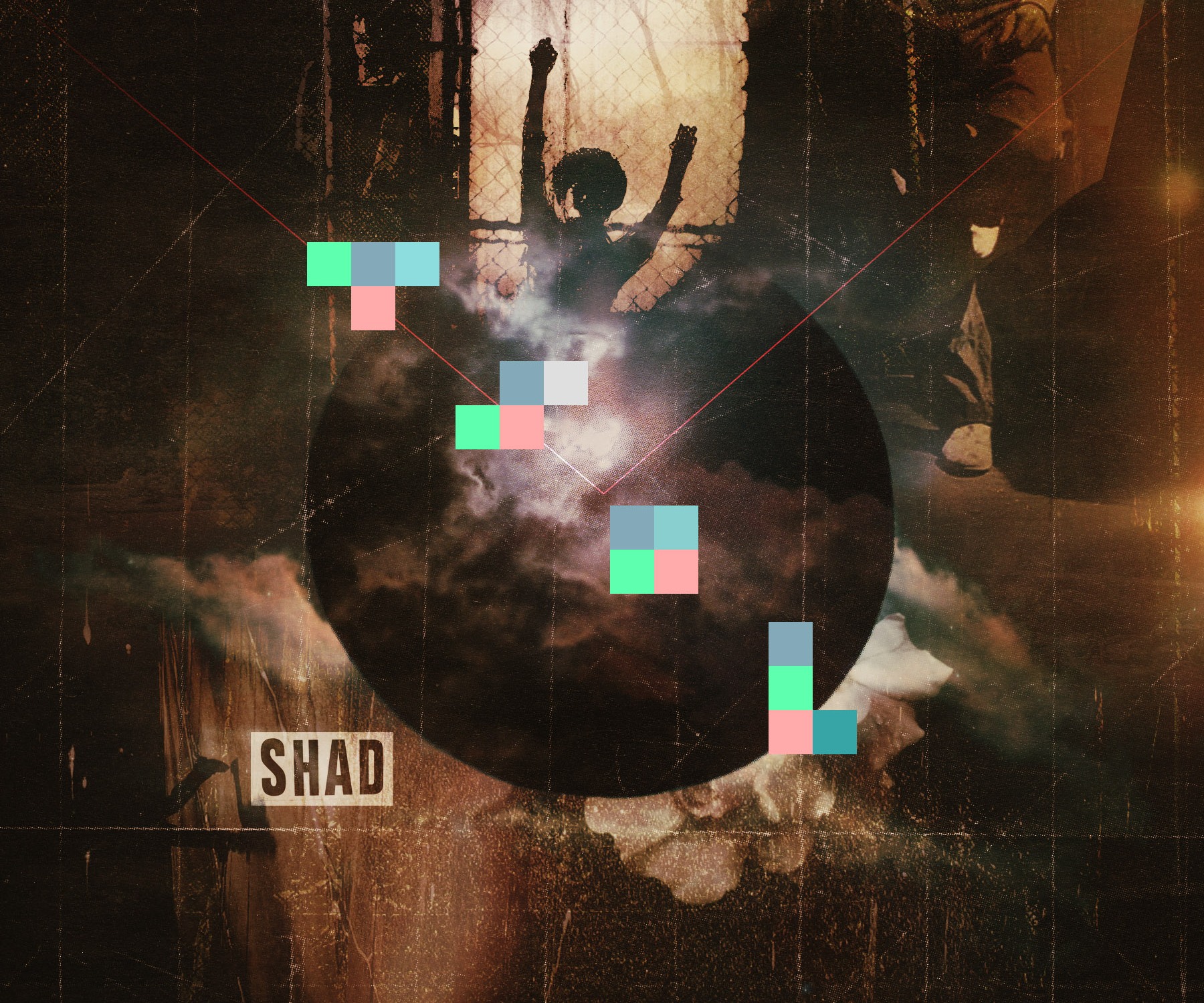 Shaaaaaaaad K. Todays TBT is special for more than 1 reason. Not only is is Juno’s week, and Shad won a Juno for best Rap Recording back in 2011 for TSOL, which featured this track, he had some other big news just this week. The Canadian-Kenyan rapper Shad was named as the new host of CBC’s urban affairs show Q, in the place of the fired Jian Gomeshi, who has been all over the new for some pretty negative stuff. But enough of that, this week belongs to Shad.

The year is 2010 and Kenyan born rapper Shadrach Kabongo better known by fans internationally as Shad or Shad K hasn’t put out a new studio album for 3 years, when he dropped The Prince Lives At Home. Shad’s 3rd studion album, TSOL,  is born and is met with critical acclaim for the humourous rapper, now already repping Canada for quite a while. TSOL gets a 4/5 from HipHopDX, and 2nd place in Exclaim! Magazines 2010 hip hop rankings. Many tracks emerge, but none can touch “Yaa I Get It”, which showcases Shad’s hilarious battle rap punchlines, and whitty metaphors. The Album goes on to win the 2011 best Rap Recording at the Juno Awards.

That being said it’s still ’09
And I still got a lot of credit I still owe 9
But they charge no interest, so I pay no interest
Meaning I pay no mind, If there ain’t no fine, I’m fine
I hope I ain’t boring y’all rapping bout rap
But the only thing I love more than rapping is napping
And I know nobody want to hear me rap about that
You want the underdog spazzing on the track

I’m only 2o years old, and that was only 4 or 5 years ago, but I feel like an old man saying I first heard this track back in the days when RapCity was still a prominent show on Much! Music, and T-Rexx was still new to the show. Time flies, but hopefully that just means we are evolving and growing as well, as a culture, and specifically as Canadians. New facets are being created each day, and the culture is growing. This weekend will be one to celebrate our accomplishments as a country with JUNO weekend.