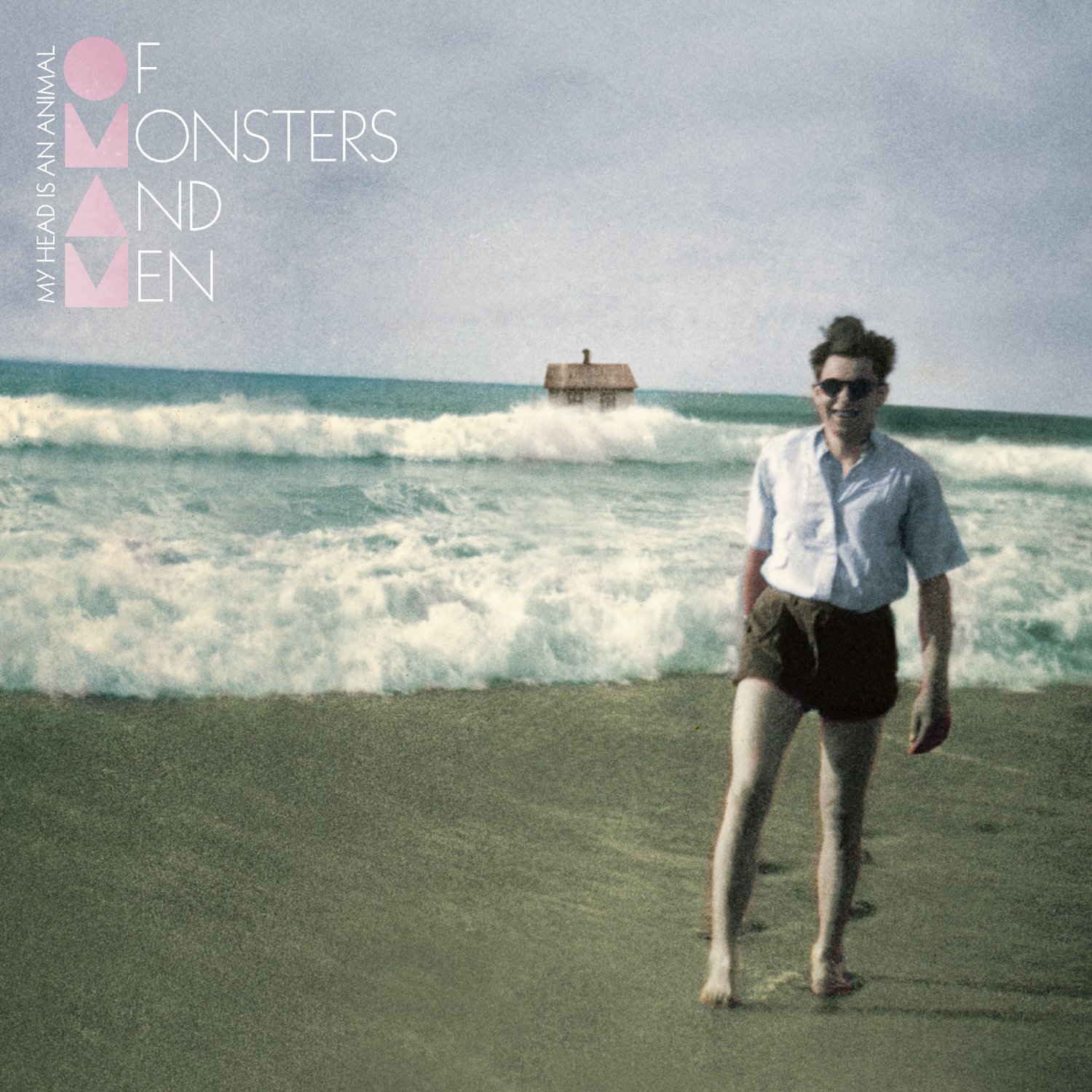 Via Billboard: “Icelandic indie-folkers Of Monsters and Men are back and as anthemic as ever with the first single from the follow-up to their 2011 debut album, My Head Is an Animal. Listen to “Crystals,” released on Monday afternoon (Mar. 16), via the band’s new lyric video for the track, which precedes their new album, Beneath The Skin”

Like I’ve said many times on this blog before, urban culture is growing every day. Although you would probably never think of “icelandic indie-folkers” as part of our culture, you’d be surprised at how many dudes throw their iPod on shuffle and have a HAIM track on after their favourite Tyler the Creator joint, or an ASAP song before some Paramore. I’m not saying you have to like this stuff, but you might! If you enjoy good music overall you might dig this one.

Peep the video below, and I’ll try not to bombard you with too much of this stuff. If you dig it, be sure to catch these guys, and RLGT at the Squamish Valley Music Fest this August in BC! They also kick off their world tour on May 4 in Toronto! If you didn’t like the track, go check out the slaaaapping Childish Major tape we posted this morning, because I know you will dig that regardless.