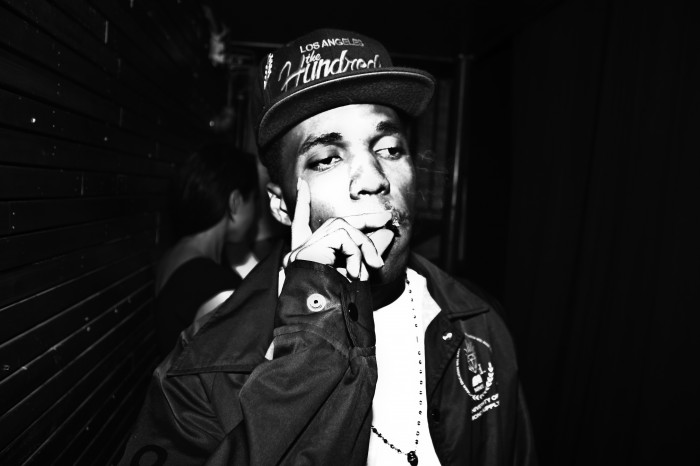 If you aren’t familiar yet, here at RLGT we like to keep our reviews short and sweet, 100 words or less. With all sorts of big music announcements this week, including those from Kanye, Tyler, and the prettiest motherfucker A$AP Rocky, I thought I’d bring it back to the start of the week give you my two cents on Curren$y’s latest project, Pilot Talk III. 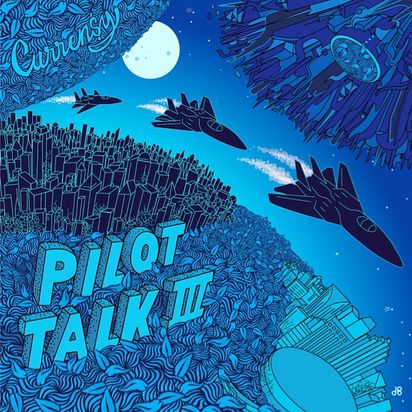 For those who liked Pilot Talk I and II, then you’ll probably enjoy the latest installment in the series. With his signature rapping voice, Curren$y produces a record that mainly uses chilled, laid-back instrumentals to continually explore his appreciation of the things around him. Whether it’s about his pot jars or lemon mimosas (had to google that one), Curren$y makes his ordinary lifestyle sound pretty dope through song. With features from long-time friend Wiz Khalifa and veteran Jadakiss, mixed with some occasional vocal samples, Curren$y proves that his stoner image in the underground rap game can result in recognizable success. [Word Count: 100] (on the moneyyyy)

My favorite off the album definitely has to be “Froze”. Having never listened to Riff Raff before, I thought he did a pretty sick job on the hook. Definitely something different and unique that got me feeling the vibe from these two on this track.

Personally, I think the reason why he struggles to stand out above the rest is because of his consistency in only producing average material. Needless to say, I respect this man’s hustle and I’ve always enjoyed listening to his music. This album, along with the rest of his catalog is a must-have soundtrack for those who enjoy lighting up a joint and experiencing the ‘jet life’.

In celebration of his new album, he just released a new track called “Life 2 Die For” for his fans to enjoy. Don’t miss out, it’s a good one. Check out the track below!