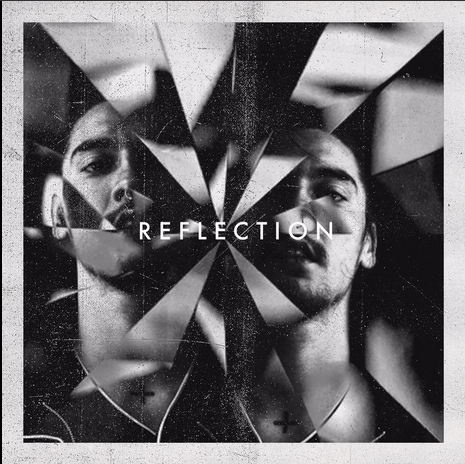 And it just don’t stop.

It seems like #SeanSeason has come and gone, and now its time for #ShawnSeason. Chicago rapper Towkio, atlernatively known as Savemoney’s Tokyo Shawn, has been absolutley unleashing fire all year in preparation of next weeks debut, .Wav Theory. Towkio, along with Vic Mensa (recent Roc-Nation signee) and Chance the Rapper, has given us a couple crazy tracks already off the project including “Involved” and “Heaven Only Knows” respectively, but perhaps today’s leak is the most impressive.Flowing over a beat by Canadian, and RLGT favourite, KAYTRANADA, Towkio delivers “Reflection”. Sticking with the theme, this one features only the waviest of bars, over a classic chimey beat, with a dance flip halfway through.

I might jus give yAll the hottest record on the tape tomorrow.

Stream the new track in its entirety below, and be sure to head over to Towkio’s soundcloud to get familiar before one of the dopest out takes over the game. Personally I’m expecting a Chance-like takeover off only a mixtape from Towkio, and after listening to this track I don’t know how you could disagree. Time will tell, so until then sit back and enjoy!