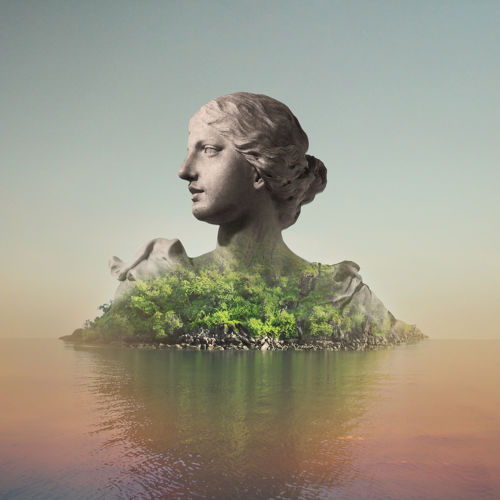 As we’ve mentioned before, we’ve decided to go in a different direction with this blog; retracting from all those typical hip hop sites that squander you with new shit on a daily basis. Our main goal is to provide you guys with quality content through our personal lives, whilst still staying current with the urban culture.

If you’re like me, every week you like to collect new music to throw on your phone or iPod or whatever. So, to make it easy for you every weekend, we will create coherent playlists for you guys  that reflect our current taste in music. We will throw down 5-7 song playlists (basically a song for each day of the week) that mainly focuses on new music that has been released over the week, plus whatever we listen to day-to-day on our way to work, school, etc. This is another way to provide dope content for y’all to enjoy and I think these playlists will give better insight on RLGT’s collective identity.

What We’re Listening To (Volume #1) by Raymond

1. Alina Baraz & Galimatias – Fantasy: I’ll be damned if you’re not one of the 11 million listens on this song. Such an amazing track released by an amazing artist. Not much is known about Alina, but this 20 year old beauty from Ohio has an outstanding voice that is undeniable. Support her buy purchasing her new album Urban Flora which is set to release later this month.

2. blackbear – idfc: Okay, let’s not get confused with “idfwu” by Big Sean. You will quickly know what “idfc” means and you’ll feel the vibes that resonate from this track. I had this on my iPod since blackbear’s Deadroses came out earlier in the year, but I hadn’t gotten a chance to take a good listen to it. Earlier this week, late night, me and a couple of homies turned this joint on and I swear I thought we were all going to cry. (*Dem feels warning)

Check out the entire album Deadroses over on his soundcloud.

3. Majid Jordan – U: If you’ve already read my Meet & Greet, you’ll know that I fucking love A Place Like This EP. With that said, I wanted to put this particular song on the playlist this week because of it`s extremely mellow vibe… You`re going to want to listen to this before entering the second half of the playlist.

4. bomani x lilturtleshawty – Miss Me: This is one of them hidden gems. With only 248 followers on his Soundcloud, I couldn`t have found a better song to space out to. Something about it… the sudden breaks in between, the vocals, everything comes together nicely that has me pleasantly surprised. I hope to see more from this “writer/composer” in the near future.

5. Snoop Dogg – I’m Ya Dogg Ft. Kendrick Lamar, Rick Ross, Charlie Wilson: You know I had to check out Snoop Dogg’s newest album Bush that leaked earlier this week. I’m definitely feeling the Pharrell influence on this song along with the rest of the project. This track’s dopeness is topped off by typical quality verses by Rick Ross and TDE’s Kendrick Lamar.

6. The Game – Martians Vs. Goblins Ft. Tyler, the Creator and Lil Wayne: I just recently re-downloaded the entirety of The Game’s Discography. When I first started listening to rap/hip-hop, The Game was actually one of the first ones I listened to. With a track that includes Tyler and Lil Wayne, it proves that he’s respected by the new-era rappers as well as the OG legends that helped define what rap is now today.

7. Logic – Bounce: The last song on the playlist. I wanted to end the first playlist on a good note. Whenever I listen to Logic I always get those “feel good” thoughts going through me. Do you agree? Bounce is one of those tracks that just has you bumping your head from start to finish. Fucking dopeeeeee.

Thanks for sticking to the end here, and we hope you enjoyed the first installment of “What We’re Listening To”! Please leave some feedback over in the comment section below to let us know what you thought of this weeks mix, and tell what you think should make it onto next weeks list!

We taking over the summer!

One thought on “#NextWeeksNewBeats (Volume #1)”