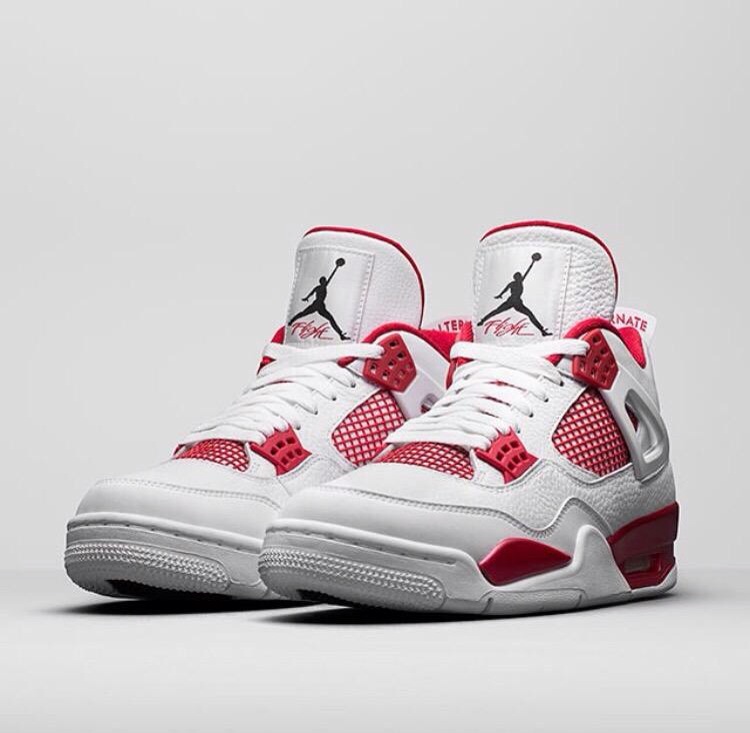 Yesterday, Jordan Brand unveiled 3 new packs that will be releasing next year, as a their 30th anniversary year pours into 2016. This consisted of the “Poster Pack”, featuring shoes from classic Air Jordan posters that never released, and the “Dunk From Above” pack, featuing 3 pretty self explanatory shoes. Perhaps the most interesting pack, and possibly the most sought over will be the “Alternate Collection”, where JB magines what Mike’s PE’s would look like if PE’s existed during his playing days, most specifically for the Chicago Bulls Alternate, black based jerseys.

The pack will consist of AJ4 for the ’89 alternate, a surprising new AJ5 low for the ’90 alternate, and a great new AJ2 for the ’87 alternate. Sticking to some classic and clean colowrways, expect some heavy competition if you plan on scoring a pair.

Release info and pricing is yet to be released, but keep it locked to RLGT for all your Canadian sneaker info, as well as our upcoming Canadian Sneaker monthly calendar, coming soon in our collab with the YYC Solediers. Do you plan on picking up a pair from the “Alternate Pack”? Peep the pic below, and let us know in the comment section! 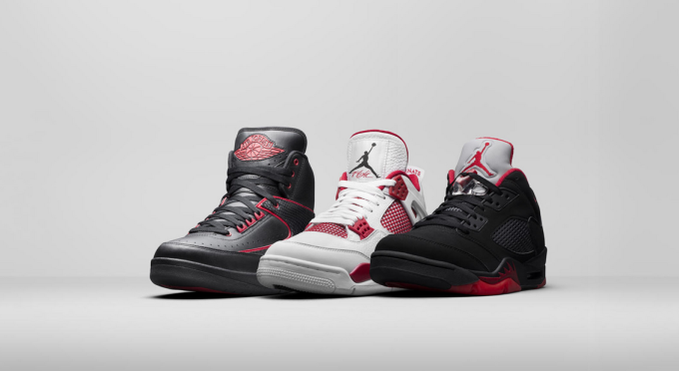