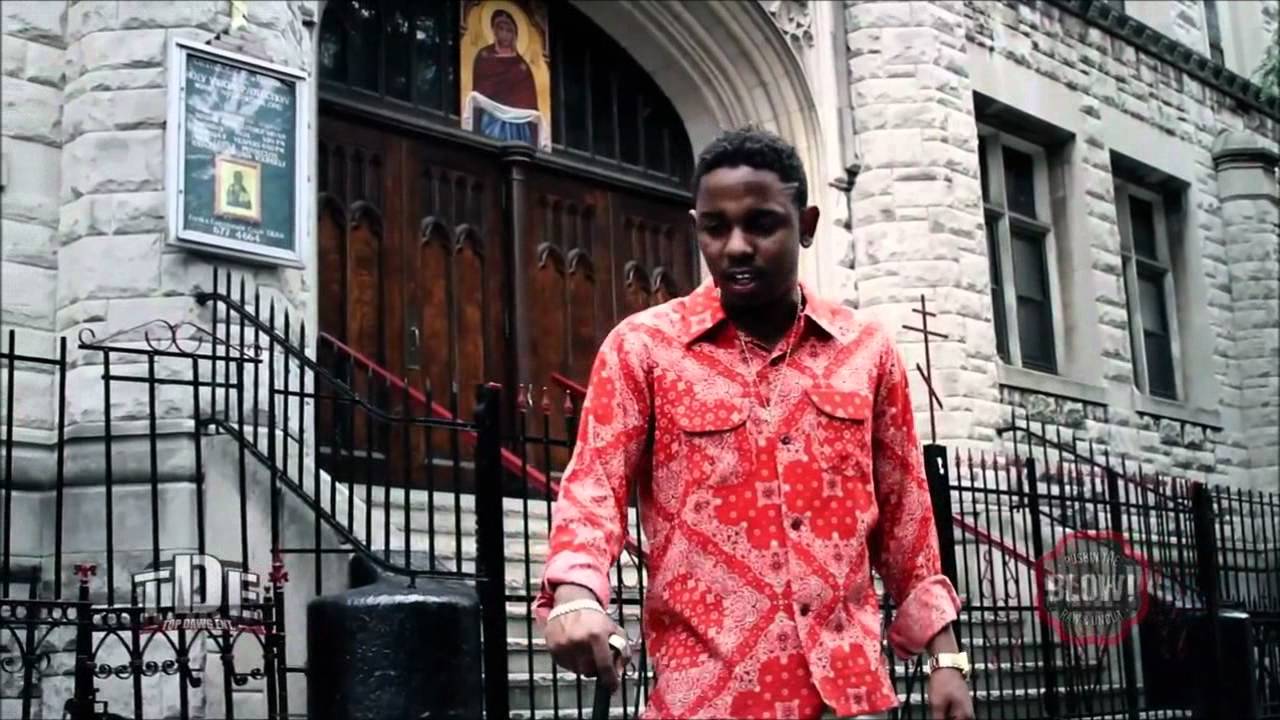 A couple of weeks ago a local New Jersey high school caught the eyes of Kendrick Lamar when one of the teachers at High Tech High school, Mr. Brian Mooney, decided to use Lamar’s latest album, To Pimp a Butterfly as part of his curriculum teaching freshman English.

Kendrick was so humbled by this, that he eventually went down to New Jersey to have a good time with the students there. He even mentions that this accomplishment outdoes any previous accolades he’s ever received. Check out the full video shot by NPR below.

I’ve heard of schools in the past incorporating various hip-hop artists as part of the students’ education. But integrating Kendrick Lamar’s work while he’s still this young in his career shows the relativity between different generations. The video says it best, dissecting albums and analyzing lyricism grants the opportunity for new ways to understand the culture of Hip-hop and black culture. To have this sort of praise and positive publicity for Hip-Hop, I think it’s one step further to breaking the stigma that the majority has on the current state of the genre.

To honor this historical moment, this week’s #tbt is dedicated to the great rapper himself. If you were able to catch the beginning of the video, the lyrics that were first recited was originally from Kendrick Lamar’s “Rigamortus”. This track was first featured on Kendrick’s Section.80, a project that really helped propel Kendrick to be the successful artist that he is today.

“When rigor mortis occurs within a corpse, its muscles tighten, causing the body to become stiff and very difficult to move. The chemical reaction makes all blood gravitate to the areas of the body that are closest to the ground, leaving colorful spots as an indication of life that once existed. As the soul escapes, toxins remain causing the corpse to rot and decompose. This is the fate that Kendrick Lamar has deemed onto the competition, more commonly known as your favorite rapper. Amen!” – Team Kendrick

Fun Fact: Kendrick was caught under fire last year when he was filed against in a lawsuit that claimed “Rigamortus” sampled Willie Jones III’s “The Thorn” without permission. You can click down below for details about the $1 million lawsuit, including the legit copyright lawsuit that’s like 20+ pages long.

I think Kendrick’s influence is very obvious and apparent. When I first heard of projects like Overly Dedicated and Section.80, I knew that he was a stand out among the rest of his industry peers. His following albums GKMC and TPAB were nothing shy of amazing. He continues to push the barriers of Hip-Hop, like most new artists do now-a-days. It’s wonderful to see that one of the biggest rap stars in the world exhibits positive messages to the community, and for that Kendrick Lamar deserves all the success that he’s gotten so far.