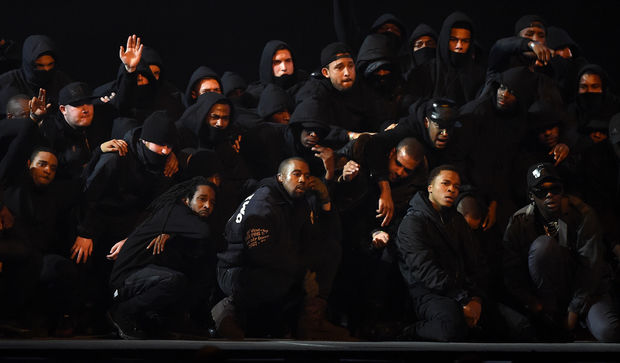 In lieu of our regular scheduled #NextWeeksNewBeats, here at RLGT we wanted to give an important update to the community about new and exciting projects that are set to release some time during the rest of this calendar year. I haven’t been this excited about album drops since June  13th 2013 when Kanye, J.Cole and Mac Miller dropped their projects on the same date and coincidentally two of the three should have something special for us this year. I thought I would take some time to reflect on these upcoming projects to transform anticipation into excitement.

Staying with the trend of short-notice drops, Dr.Dre‘s Compton blessed the entire hip-hop community just after a few days of announcing it’s commercial release through Apple Music. He also plans on donating all royalties off his sales to build a new Performing Arts center in Compton. I haven’t gotten a chance to listen to it myself, but I assume with his legacy that’s paved paths for virtually every rapper that’s stepped on this planet after him, this album should be a real special treat. And remember this, it’s been FIFTEEN years since the maestro himself has had an album out.

Have a read here for more interesting information about Dr. Dre’s Compton. 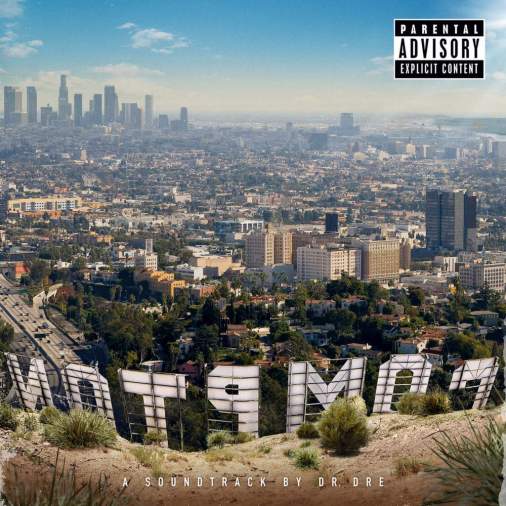 I’ve divided these projects into three sections: one where we have confirmed (could always change) dates, one where we know the general time frame, and the last one… well who knows when it’ll come out.

The Weeknd and Mac Miller have made their releases very public. The Weeknd has been killing the charts with his earth-shattering singles “The Hills” and “I Can’t Feel My Face”. Just imagine the hype when his album comes out. Not to take any credit from Mac, he’s finally ready to push out his next album and will be promoting via his upcoming “GO:OD AM” tour starting September 20 in his hometown of Pittsburgh, and ends it off in Berlin, Germany on October 4th.

On one hand, Kid Cudi is continually prepping his fans for his upcoming album Speeding Bullet to Heaven with a brief festival run and releasing the first single “Confused”  on the web. On the other hand, the internet is infuriated with Frank Ocean for not coming through with his previous “confirmed-not-confirmed” Boys Don’t Lie” at the end of July. Let’s see what’s going to happen.

Jay Rock, Schoolboy Q, Timbaland, Lupe, Pusha, and Vic Mensa have all released some info pertaining to working on new music, but all of these dudes seem very skeptical for a 2015 release. However, in the meantime we can only imagine the Dream Team that would be if they all released something later on this year. Surprisingly, Jay Rock seems to be the one that’s most promising, after putting forth a couple of new tracks, “Money Trees Deuce”, “Gumbo”, and “90059” which even serves as his album title. (in which Jay confirmed through Twitter)

XV, please. As an avid fan and supporter, clock’s just slowly ticking waiting for some new music from you dude.

Last but not least, it is only necessary to end off this article with some G.O.O.D Music. The community was caught by surprise for a quick second when people thought CyHi was going straight for the guts of Kanye and the rest of the crew. But with a little investigation, the diss track “Elephant in the Room” had to be some sort of scheme that was eventually confirmed through his twitter.

Just after releasing the supposed “diss track”, CyHi continued to ride the momentum by dropping a video to accompany his single “Like It Or Not” where you can clearly see CyHi rocking a pair of Yeezy Boost 750’s. It’s all good fam, you don’t have to freak out anymore. As for Ye’ himself, let him be. He’s clutch.