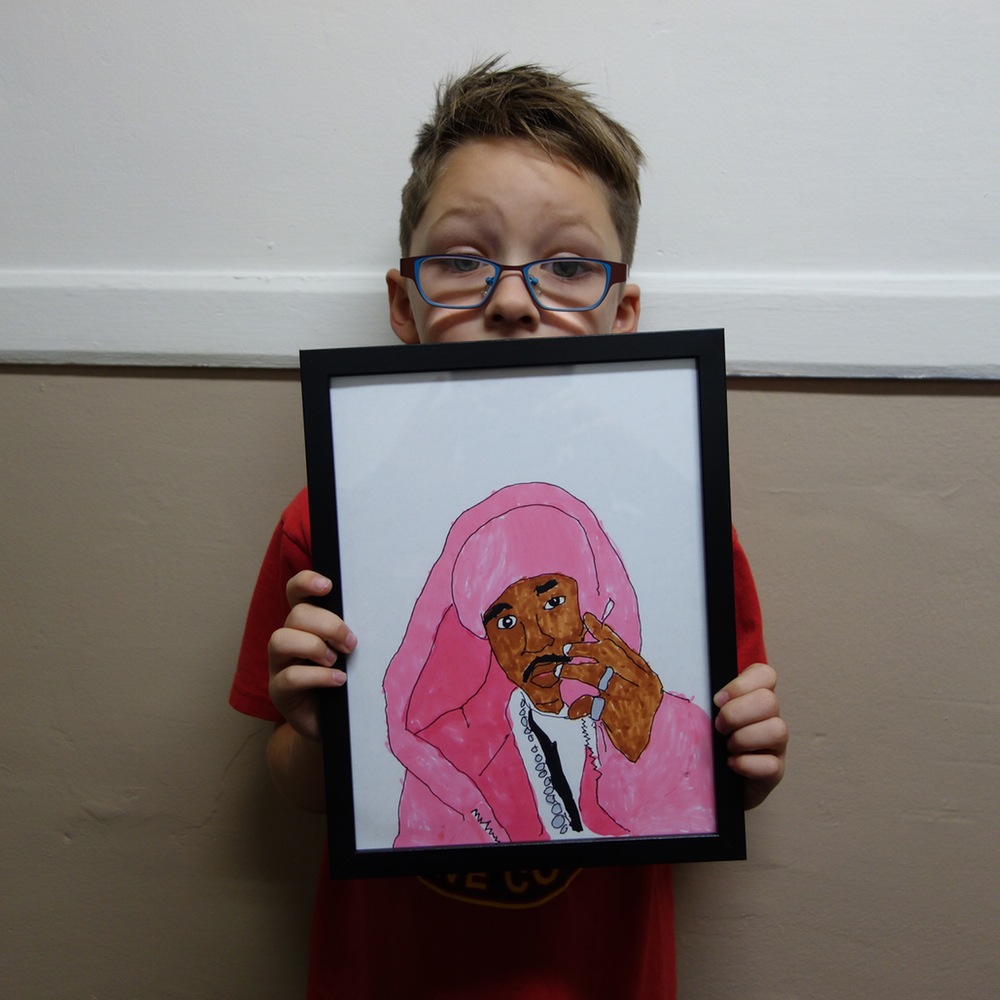 In this segment we will be highlighting things that we find dope, that we think you should check out. This will range from accounts we are following, music we are listening too, clothes we are wearing, and the products we are using. You’ll get a little taste of all our unique styles and hopefully inspire you to become the ultimate Canadian taste-maker.

What We’re Listening To: G-Eazy – When It’s Dark Out

Contrary to skeptical belief (skeptics including myself when the singles were dropping), Bay area rapper G-Eazy’s latest release is making waves. The transitional creative – from Frat Rapper to a well-rounded Hip-Hop Artist – dropped When It’s Dark Out, the direct follow up to 2013’s These Things Happen, late last week, and the response has been much better than expected. Singles like “Random” & “For This” seemed disjointed and failed to garner much hype, while singles like “U Got Me” narrowly kept expectant fans interested. Upon arrival on the project it is safe to say within the emotional story line throughout the entire thing, each and every single became that much more meaningful and fitting.

Standout cut’s like “Some Kind Of Drug” featuring Bay Area crooner Marc E. Bassy, “Everything Will Be Ok” ft. recent Grammy Nominee Kehlani, and “Think About You” which is a continuation of the original Quin track (who also starred in the “Tumblr Girls” video…), draw listeners into the mind of a lost and confused Gerald Gillum as he sorts through the emotional timeline that it is his life.

Other features include Chris Brown, Tory Lanez, Big Sean, Too $hort, and Keisha Cole amongst others. The project is available now for purchase and stream (unless, of course, you somehow stumble upon a link to a free download like this one).

Though the above statement might sound like the most juxtaposing, confusing, make-believe thing you’ve heard all day, its actually the header on the instagram account titled @YungLenox, which boasts a 18.9K to 2 follower-follow ratio. In fact, the previous statement is not only accurate, it perfectly describes 9 year old, Seattle based artist who has been creating many acclaimed pieces of hip-hop illustration, documenting some of the greatest moments in the genres history, since the age of 5. Yep, a 9 year old already has a more steady career path than most of us college-educated 20-something year-olds… let that sink in a little.

Anyhow, from Biggie, to Kool Keith, to Cam’ron, to some more recents like Drake, Yung Lenox has been known to do it all. Most recently he even completed a portrait of the late & great visionary, ASAP Yams, for the cover of a special friends and family only zine by photojournalist Brock Fetch.

Check out a couple of our favourites below, and be sure to head over the youth-mans Instagram Page and find your own favs. After you leave a follow, head over to his BigCartel shop to pick up a print of your own! 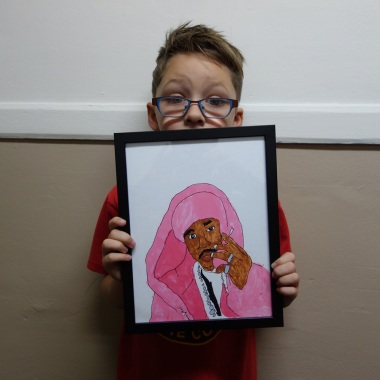 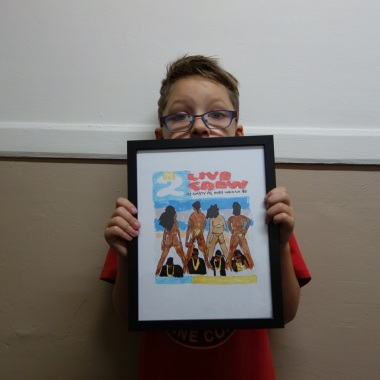 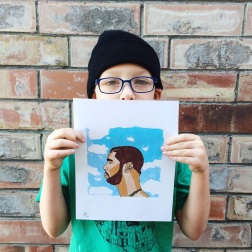 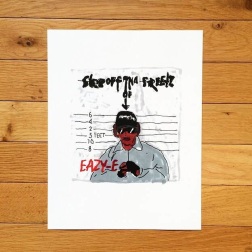 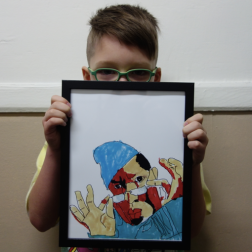 Strangely “Chestnuts Roasting” isn’t a how-it’s-made style movie about your favourite Holiday Snack, but rather a super dope Skateboarding mini-doc ft. the likes of Vince Staples, Tyler the Creator, Kali Uchis and more. Produced by the bros over at Illegal Civilization, and directed by Mikey Alfred, “Chestnuts Roasting” features a pretty raw soundtrack, with clips that follow suit.

Check out the 11 minute doc below, and head over to the Illegal Civilization site to browse their latest merchandise!

Tis the season for overpriced gift shopping in hopes to make that special somebody smile for a few minutes during the photo-op before the barage of gift-recipts make their way back to the mall on the 27th for upgrades. Fortuntately, if you are shopping for a hypebeast (like most of us, even if we won’t admit it), the fashion gods have a few perfect solutions.

The team over at ILoveUgly has not only been creating some of the most creative and modern designs we’ve seen in a while, they even recently  released their holiday season “Mystery Boxes” over the Black Friday weekend.

If, however, you happened to miss that drop date, we’ve got a couple of our own personal top picks this year that should keep any swaggy brat happy this Christmas. Follow the link below to view each style, and take a peek a few picks of our overall favourite pant from ILoveUgly, the Zespy Militia pant.

-“I Will Not Bite The Hand That Feeds Me” (Ring): https://www.iloveugly.ca/jewellery.html 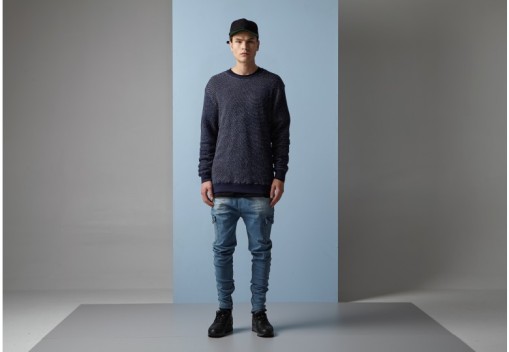 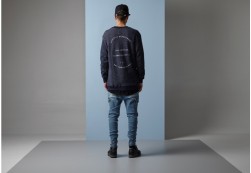 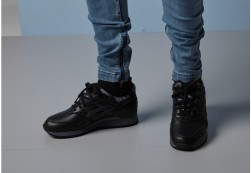