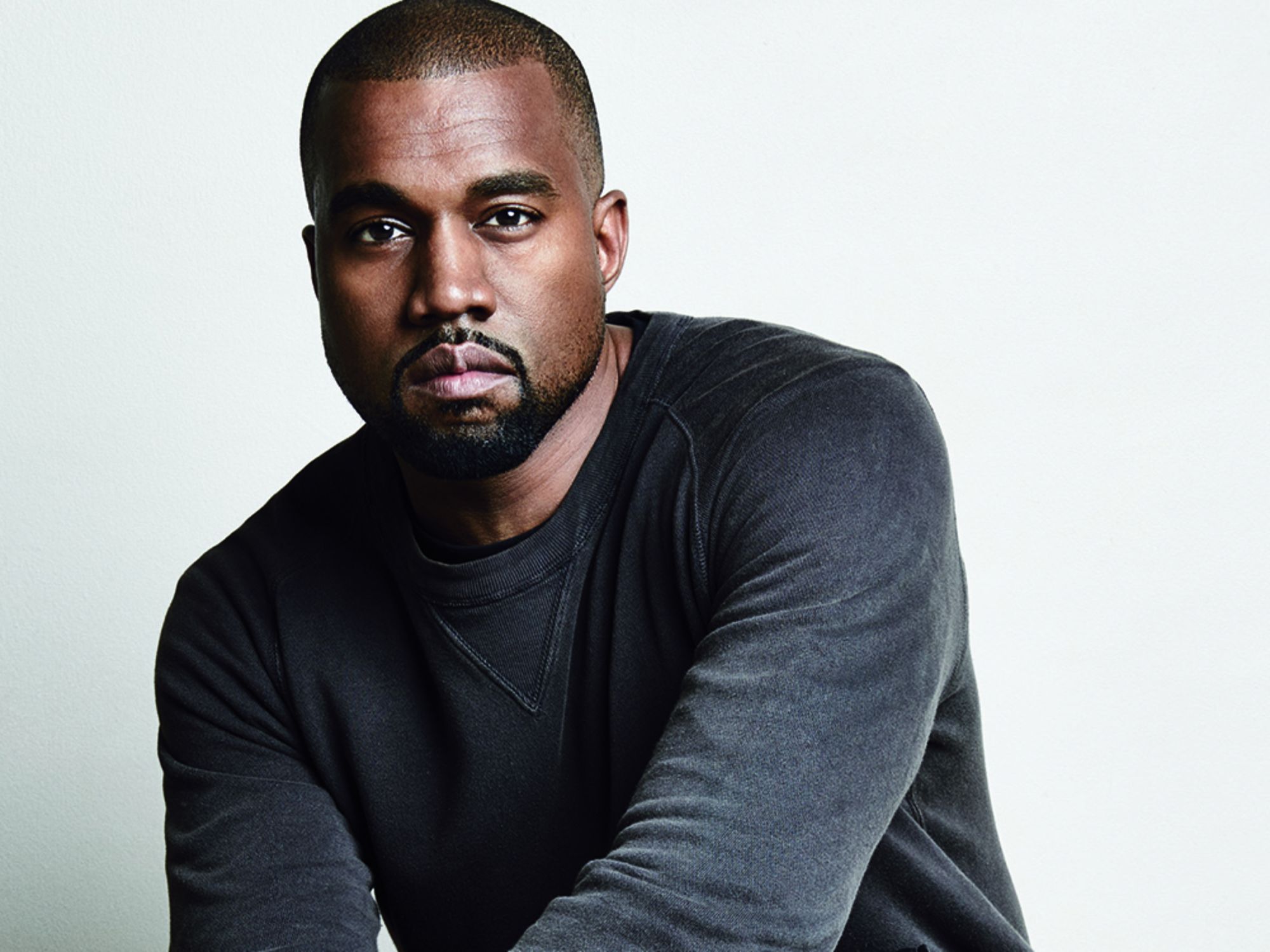 Greetings, young masters. Every week there’s a new reason to be excited with a new playlist of the hottest, newest, and underrated tracks that have surfaced during the week for your pleasure. As you jam along to the new tunes, if you’re a little more interested in my own (boring) life, then there’s a short story included that covers virtually any topic that reflects what I’m feeling at the time. These could be memories, experiences, feelings, and etc. This is my weekly recap in a nutshell.

I wrote a review on TLOP. It is not nearly as fantastically written as Thomas’ review. If Thomas’ review was the big
gold chain that Jacob The Jeweler made for Kanye back in 2010, estimated at $300k, then my review would BARELY be equivalent to a dollar store bought plastic ring for toddlers.

That being said, here’s my review:

The Life of Pablo might be the greatest album of all time – for all the wrong reasons. Kanye West, among the many Hollywood celebrities out there, have seemed to more often than not do a proficient job at keeping their lives private from the general public. We as the consumers experience the art – in forms of movies, music, paintings, etc. without second guessing the thoughts and feelings of the creators.

The era of Pablo has given us so much more than the art. It has been an exhilarating experience. From the TIDAL stream at MSG to the new YEEZY clothing line. From the insanely messy and unorganized album roll-out to Kanye’s recent string of frustration, love, anger, peace, respect, happiness and everything in between coming from Twitter.

We’ve gotten an exclusive insight to one of the most talented and egostitic minds this generation has ever encountered and we are now starting to (mis)understand his motives on a wider scale through his recent unexpected outbursts on various platforms that includes his latest album.

Ultra Light Beam is probably one of the most uplifting songs I’ve ever heard. FML might possibly be one of the most depressing songs I’ve ever heard. Facts might very well be Kanye’s most blatantly arrogant track on TLOP. Because of these conclusions, Kanye West’s new album can be described as the album of life because it is an accurate representation of what it means to be human.

TLOP is the only album that you can thoroughly enjoy listening to and while feeling 30 different emotions. Only Kanye West is able to slap on whatever songs he chooses into a un-cohesive mess and call it the greatest album of life. Each track is a new chapter. Each track embodies its own unique story and together they coherently form a volume that’s only familiar to us to understand.

As outrageous and controversial Yeezy is, remember that he’s the same Bush-hating-Swift-bashing-no-holds-bar artist that has continuously given us sensational work throughout his entire career and will probably continue his greatness at the cost of experiencing his nonsensical actions. The Life of Pablo has been no exception to his legacy. #yeezyseason