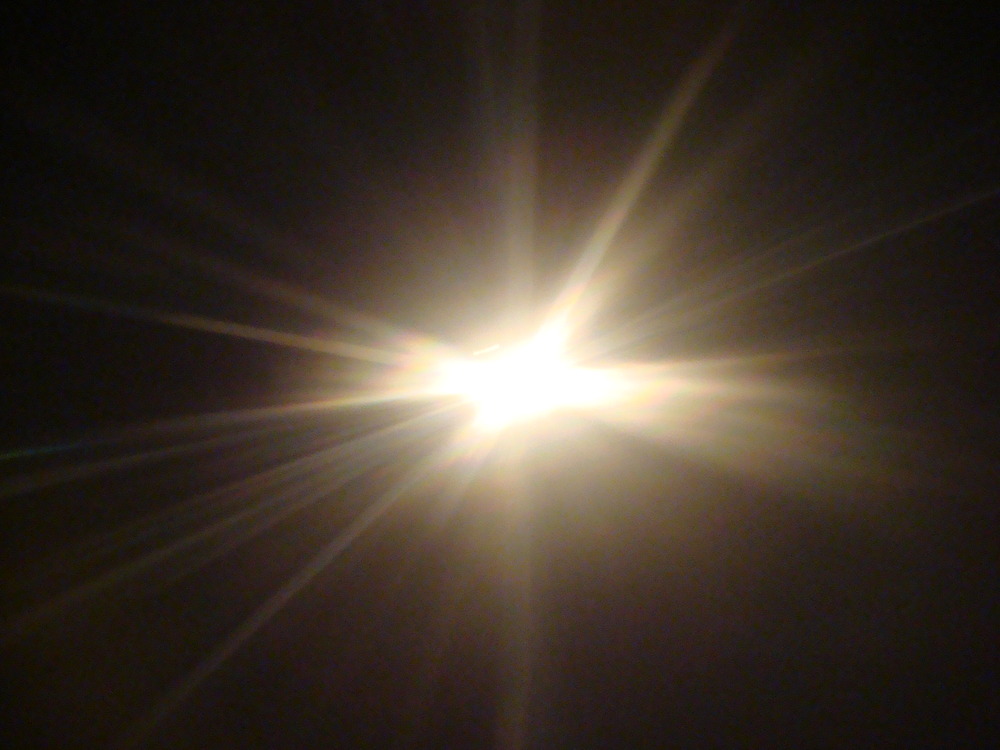 From the land of the ice and snow comes the most groundbreaking achievement since the domestication of dogs but not cats.

On Wednesday, a new dawn broke through the overbearing clouds. We were eclipsed by a sun burning bright in the heart of our universe, freeing us from a creative dark age we were unaware to be a part of. On Wednesday, a piece of art emerged from the ashes of our education system, rising like a phoenix, taking the potential of mankind as a species to unimaginable heights. The limitless possibilities of this masterpiece have proven all creative breakthroughs until now obsolete. On Wednesday, a group of nine trailblazers, unconcerned with the limitation of the human brain delved deep into their labyrinthine imaginations. From those depths, The fellowship of this beautiful, transcendent….thing… pulled a magnum opus that will irrevocably alter the direction of Western Culture.

The plot’s not important, though it can only be described as flawless. In both theory and execution it is unquestionable perfection. The reviews are piling in, as are interview requests. Donald Trump viewed a pre-screening and dropped out of the presidential election, suddenly aware of the pristine direction humanity can now venture. The Middle East has called for peace. Oil prices have evened out. Indeed, a 10 for the dive and 11 for the landing. Accurate to a T, Inspiration: A Led Zeppelin Story traces the creative process of LZ’s Jimmy Page and Robert Plant in the writing of “The Immigrant Song” and “The Battle Of Evermore,” two undisputed classics that now seem little more than rice cracker jingles in comparison. As of this morning, it’s been reported that Plant and Page have ended their decades long fallout to pile their equity in hopes of bringing this to a wider audience. We can only hope this to be true, the world needs it right now. Funds currently sit in the billions of bajillions. USD.

I tried embedding the video into page, but because of Zeppelin’s licensing deal with WMG, coupled with the fact that when attached the screen shimmered with the white hot intensity of a thousand stars, threatening to turn my laptop into twinkling star dust, it might not work. View at own risk. Wear sunglasses.

Roughly the GDP of three counties went into the production of this epic, though I don’t need to tell you. It’s obvious. It’s been nominated for a record 30 Oscars, made more impressive by the fact that, yes, there are only 25 categories. The rumour mill is in flames, burning with the news that dual leads Sam Williams and Julian Parsons have been nominated thrice over for Best Actor at this years Academy Awards. Director Jordan Mathieson moved into James Cameron’s LA mansion -after a viewing Cameron broke down into tears of unfettered joy and offered it, expecting nothing in return but a lock of Mathieson’s hair. For his part as the Dwarf Captain #1, Liam Flynn has received a Nobel Prize in Science, which doesn’t really make sense, but no one cares. Sean Quinn, the Molson headed Viking #2 has secured a three-month tenure hosting a variety special at Caesar’s Palace. Matt Gillander’s was just named creative director. Bicky Sandhu, who portrayed the tide turning Angel of Avalon, turned out to be, in fact, the actual Angel Of Avalon (his press secretary refused to comment). The remainder of the cast, Rowland Niko “Cola Arm” Hill, has usurped the throne of Bollywood with his newly founded production company “Alpha Norse Pictures.” His biopic his currently in the works, starring Denzel Washington.