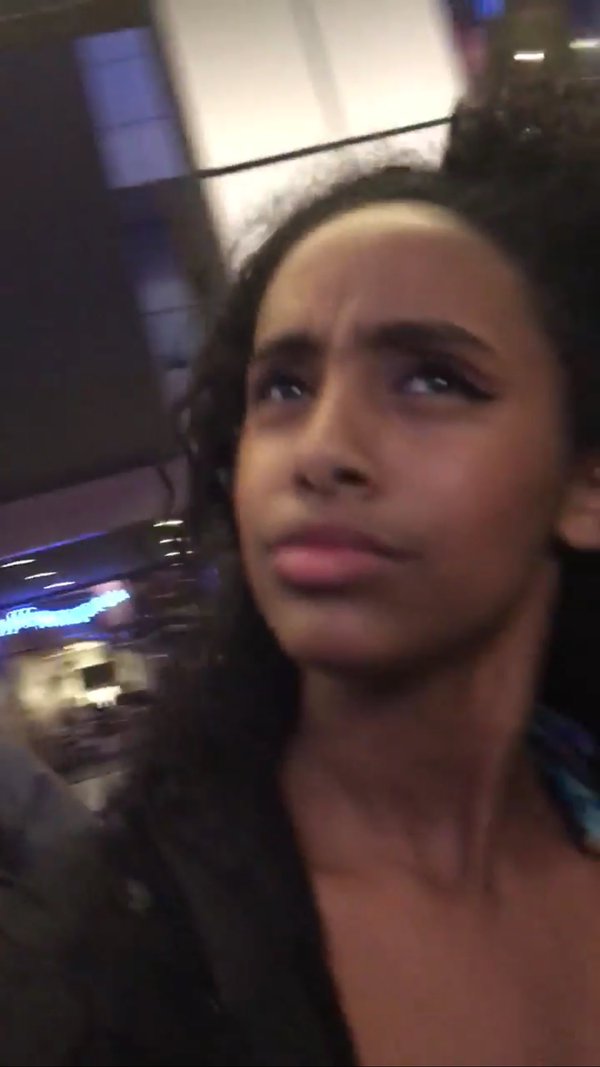 ya boy toozytwotimes was busy getting them grades and was too stressed out to type some stuff up, but I’m back now and we finna get it. waste some time while looking at some trash-bin tings #basuraboys.

peep why last year sucked ass, if you don’t understand yet.

I want to draw some attention to a crisis at hand. I’ve never seen a crowd so fuckin’ dead in my whole life. Two of the hypest artists out today in Desiigner & Madeintyo, and these guys are acting like they watching some grandmas knitting cutlery or some shit up on the stage. Fader crowds are notorious for being full with oolong tea drinking, insecure butt wipes, but damn, how are you not gonna jump for Panda. Shoutsout to the guy in the panda costume for doing the Carlton dance at 3:08, though.

NEXT. This kid is like the new Justin Bieber or someshit, I saw him spitting some ABC bars in a previous video and I knew he had mad potential

Complete control of the crowd, his flow was impeccable, could feel his soul through his vocal pitch, what an artist. But real talk, if anyone deserves a bumble bee bite to the peen, it’s this kid. He’s like 10 or something and acting like he’s a 27 year old light skin dude from Maryland that gets the pum pum every second day. Take this video for example:

Three names, Three god damn names. How’s the kid supposed to remember how to wipe his ass if he can’t remember “Daniella”. Then he feels sorry for acting like a wasteman, and gives the filmer a consolation prize or some shit. Kids gonna end up doing heroin with his mother in 4 years just wait (even though I really hope he doesn’t). Shoutsout to the filmmaker for this priceless reaction though.

3. The Oklahoma City Thunder in Game 1

OKC deserves a mention because of this horrendous score. I don’t even need to say anything. Although the won game 2, Russell Westbrook is to be awarded a ceremonial L for throwing a tantrum during every other timeout, looking like an extra in the Rugrats movie. 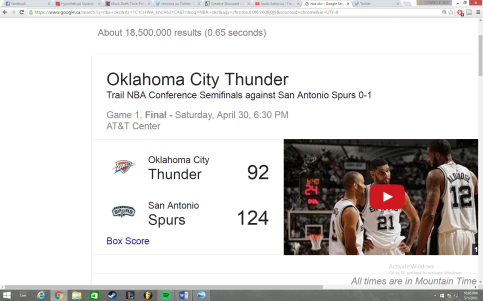 Imma dedicate a special part of this article to something that I want to get off my chest. I suffer from a mental disorder known as severe hipster impairment. It’s possibly one of the most trash things you can have if you listen to music. I used to love J. Cole, back when I used to know about him and nobody else did (The Come Up, The Warm Up). Two years later, thirteen year old girls started tweeting his lyrics and he never felt the same. I know I sound like a bitch but yo, that’s just how things go. I used to like Chance The Rapper a bit as well, back when I found him randomly on Youtube when his 10day was out. But I began to dislike him ‘cuz he started to sound like how tires sound when they be screeching n shit. Kendrick lamar is the only one that has surpassed this hipster barrier I have put around most artists, and it’s been a real turning point for me because I really don’t care as much. J. Cole still kinda sus because he’s always tellin cringy stories but ya boy cool with him now. So ya.