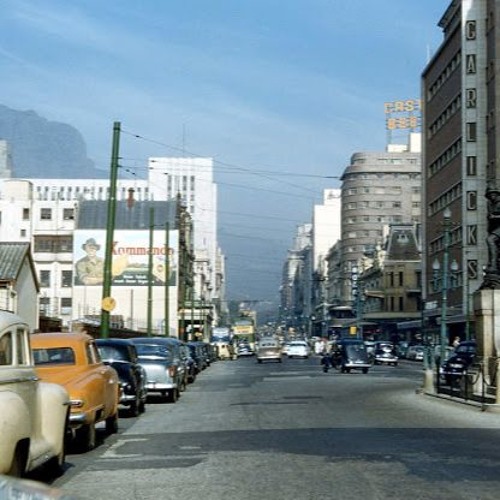 Committing to something can be very difficult.

It’s been proven to be an obstacle in my own life. Committing to sleeping just a little bit earlier, committing following a strict gym schedule, committing to NOT eating that last cookie… I’m pretty sure we deal with these sorts of tragedies occasionally.

It’s been over two months since I purchased my first camera. I knew my purpose of getting one, and thats to video edit. It was something I mentioned a couple of posts back about how I really wanted to do it but never had the resources to. The first month was superb, it seemed like vlogs were a consistent way for me to push content out without having to put much thought into them.

However, over the last few weeks it’s been difficult to maintain the consistency. Sure, I’ve been continuously filming (with some off-days), but the willingness to edit wasn’t there anymore. I was getting discouraged by the fact that I was getting so behind between the footage and completing the scheduled videos. It was the beginning of June and I still hadn’t touched early April footage.

Now is a time for change. If you’re going to do something you have a passion for, then you have to make it work no matter what. I’ve faced a wall of distractions and failures, but it shouldn’t stop me from overcoming my challenges.

Over come your bad habits. Change the way you think. Put yourself in a position to succeed.

I hope by publicly shaming myself I can get back on top of things. Some of my friends back home have been very supportive of my videos and others are frequently asking me when my next video is coming out.

I first started off this project for myself, but now I want to continue it for you.

With that said, I’ve decided to change the format and changed things up just a little bit so that I can share my experiences with you guys. If you would like to see more of this shit, then please like and subscribe. I was also thinking about doing a prank video on my roommate (I’ve already told him, haha). Anyone know any good pranks?