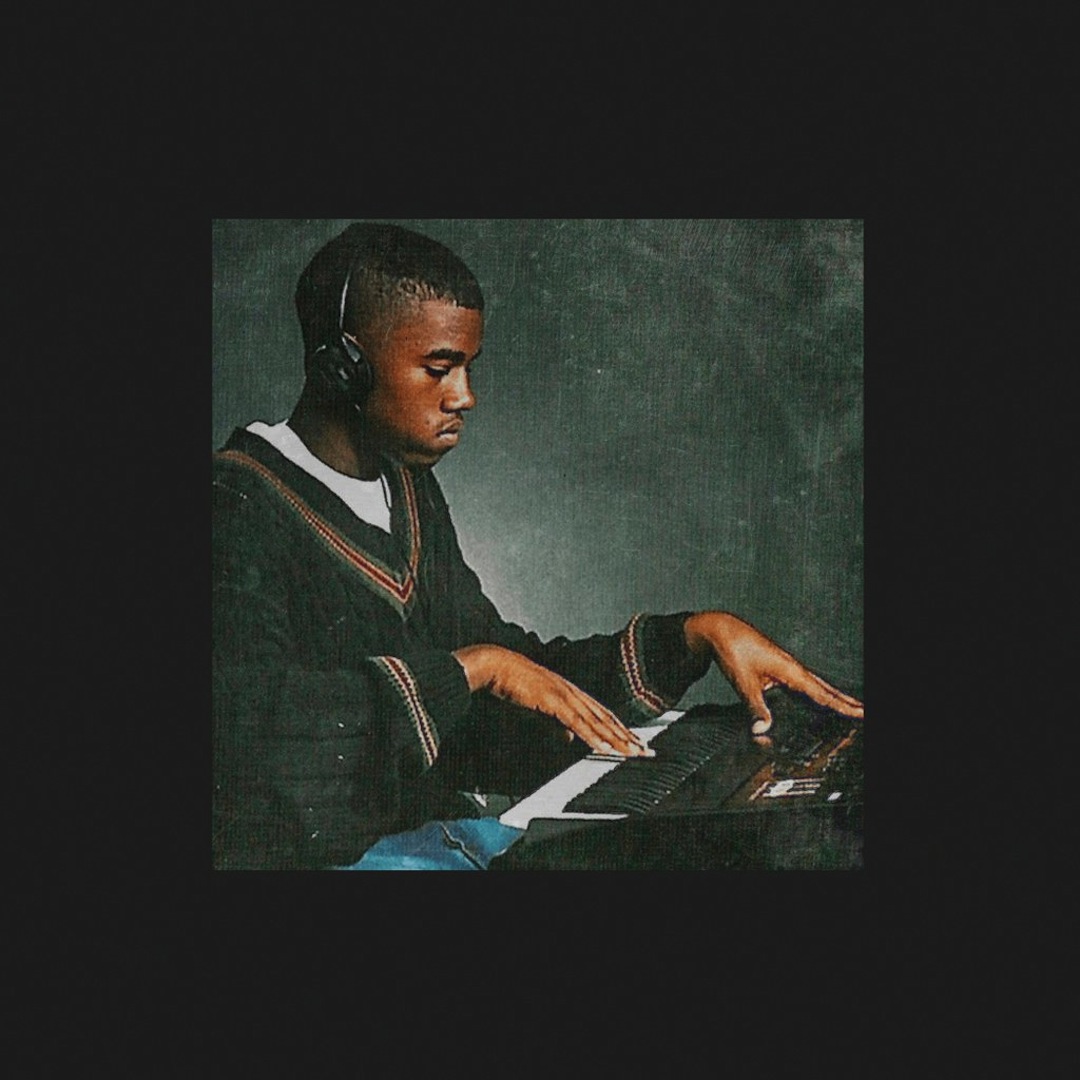 Let me tell you a little story about an epiphany that I very recently came to terms with.

Rewind back one month.

This year, the celebration came as a house party. It was a last minute event that had me pressured into inviting many of my close and not-so-close friends. It felt weird because after sending the invites out, I started to notice that many of the people who weren’t responding were those that I had lost complete contact with over recent years. I quickly realized that, hey, it makes a lot of sense. How could I expect the same group of people who boogied down with me 3-4 years ago to come to this house party when the communications ties between most of us had been severed in that same 3-4 years.

I felt like I was just trying to make myself feel better by attempting to rally up a high number of people. I was doing all this  in order to reassure my own self-worth by hosting yet another kick-ass party.

Well this party was kick-ass. But in a whole other self-realization kinda way.

Before I further explain, I think it’s appropriate to bring up Facebook. It does an incredibly fine job of making us think that we have a lot of friends. But in my opinion, I think it has forced a lot of young adults like myself to live with a false sense of reality. We feel so connected as we scroll down our timelines everyday to see what everyone’s been up to to gain that daily dose of satisfaction.

But on the real… how much of what you see do you actually care about? They might make for some good talking points when you’re actually with your friends in person, but do you really give a damn about the well-being of everyone under your ‘Friends’ list?

The night of my birthday served to me as an affirmation of what was really important to me. It was in front of me for so many years but I had been naively blindsided by various distractions that often steered me away from the focus.

I feel as if there are only a select number of  people that you can really count on during the course of your life. It becomes clear once you get older that you tend to gravitate towards individuals that will provide value to your life. You choose those that will potentially in some way or another propel you into having a successful [professional] career and/or obtaining long lasting meaningful relationships. On the contrary, you identify those that don’t fit in that category and they end up becoming mere acquaintances whose existence end up fading way very very quickly.

It’s time to really ask yourself: who do I want to share the rest of my life with? Who can I trust when shit hits the fan? Who do I want to celebrate these sentimental moments with? Real life is about to take off, and there’s only a limited amount of passenger seats. We’ll become too engulfed in our daily lives to try and juggle around all of these relationships that we want to have but we can only expend a certain amount of time and effort to sustain them until we realize that not all of them are worth our time.

I just came back to Calgary (home) after a 1 year stint in Edmonton. Although the relocation was short, it seemed like a long enough time for me to become more aware of some of the ideas aforementioned. Being away from the closest people in my life, even if it’s only a 3 hour drive can still change the relationship. The methods of interaction get reduced, and it seemed like I was starting to feel a disconnect between them. If I wanted to keep the momentum swinging, I had to put in the work to sustain those relationships. It’s analogous in a sense if you want something then you’re going to have to work for it.

I wouldn’t be surprised in the near [or later] future of having to leave somewhere far again away from friends and family, and vice versa having those around me leave to pursue bigger and better things. But, as life moves on, so do the people around you. We will grow existing relationships, we will also end existing relationships. We will meet new people and continually try and balance these new relationships that we make. I believe that whatever you get out of something directly correlates to how much you put into it.

As we grow older, our circumstances will change dramatically, forcing us to make difficult decisions. It’ll be up to us to decide how we stay accountable for the choices that we make. When it comes down to it, we will ask ourselves, “is this worth our time?”

Many things probably won’t be, but there will be a few that are.

Along the journey of life there will be a few people are are worth it and those, those are your real friends.