I grew up on two things: Hip Hop and basketball.

I remember when I first got introduced to the NBA in 2004, I quickly gravitated towards Dwyane Wade. Otherwise known as “The Flash”, his craftiness and his speed got me hooked to the game of basketball. I personally think that his best skill though has to be his shot blocking abilities, as he’s 3rd on the all time list for blocks as a guard (behind only Vince Carter and Michael Jordan), which makes him my favourite NBA player.

On the contrary, it’s probably a known fact between all my friends and family that Kanye West is my favourite rapper. Yea, he’s insane, but he’s also a musical genius. If you just look back at the timeline of his career, you’ll realize how relevant he’s stayed within the public eye because of his openness to change, as shown in his albums and clothing style. I never got a chance to see him live until 2016, where I finally had the opportunity to see him on the Pablo tour… TWICE. Once in Toronto, and another time in Edmonton.

Come to think of it, it must be a coincidence that both my favourite basketball player and my favourite rapper are from Chicago… or maybe it isn’t.

Anyways, I feel like I’ve always had an invested interest in trying to find links between the two entities. Think of the song White Iverson by Post Malone; It bothers me sometimes how great the song is and it’s literally referencing a basketball player throughout the entire track.

Anyways, whenever I watch NBA on TV for some odd reason I always try to associate a rapper’s face to the players on the court. Ever since I first thought Kevin Garnett and DMX were exactly (well, maybe not EXACTLY) alike through their appearances and sometimes through their attitude and demeanor, I’ve always been on a lookout to see which ballers are actually rappers in disguise. Although it’s a relatively short list, here are 8 rappers that have 8 NBA player look alikes: 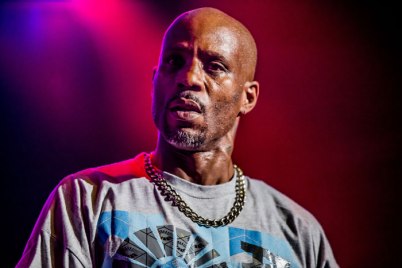 2. John Legend (not a rapper, but close enough) and Mo Williams (Cleveland Cavaliers) 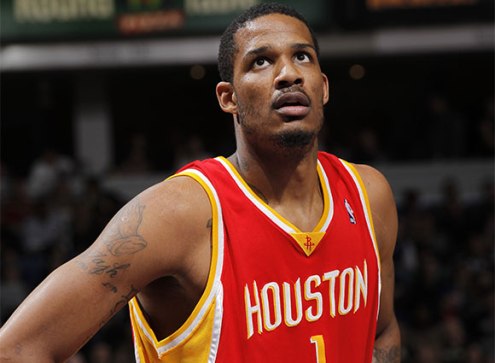 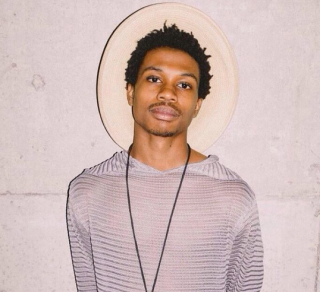 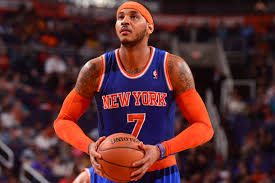 So, what did y’all think? Was I on point with my picks? Or did I totally mess up? Maybe there were some that I missed out (Editors Note: No Chance the Rapper & Kent Bazemore, or Chris Brown & Shannon Brown? C’mon son!). Let me know down in the comments below.

Let me know down in the comments below!